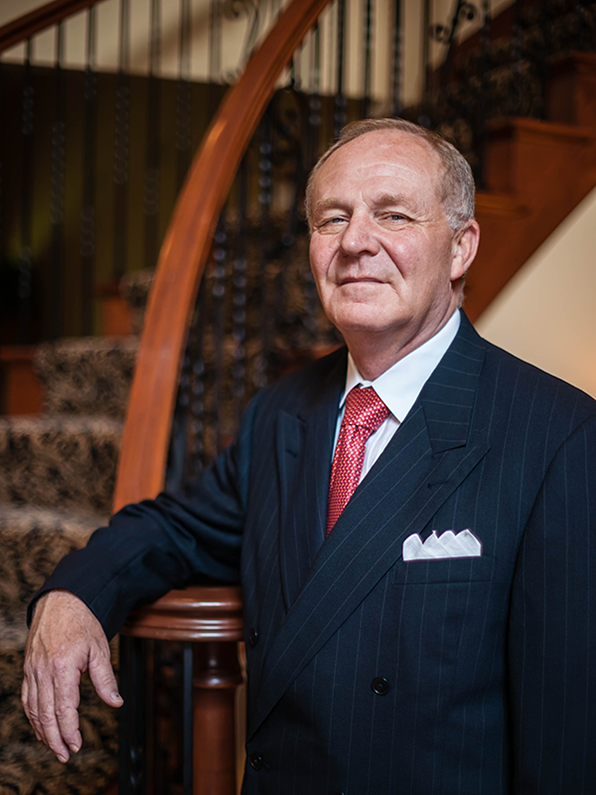 Things to Do - Entertainment, Culture, and Sports

Carnegie Science Center: Buhl Planetarium Shows
Go on a tour of the universe without leaving Pittsburgh! A live presenter will be your guide as you travel beyond our own Milky Way Galaxy to the farthest reaches

Keybank Pavillion
Outdoor amphitheater featuring some of the hottest bands in the country.

Pittsburgh CLO - Celebrating Musical Theater
Since 1946, the Pittsburgh CLO has been a leader in producing the very best in professional musical theater for audiences from throughout the Tri-State

Andy Warhol Museum
Located on the North Side of downtown Pittsburgh where Warhol was born and grew up, the Museum features extensive permanent collections of art along with current exhibits